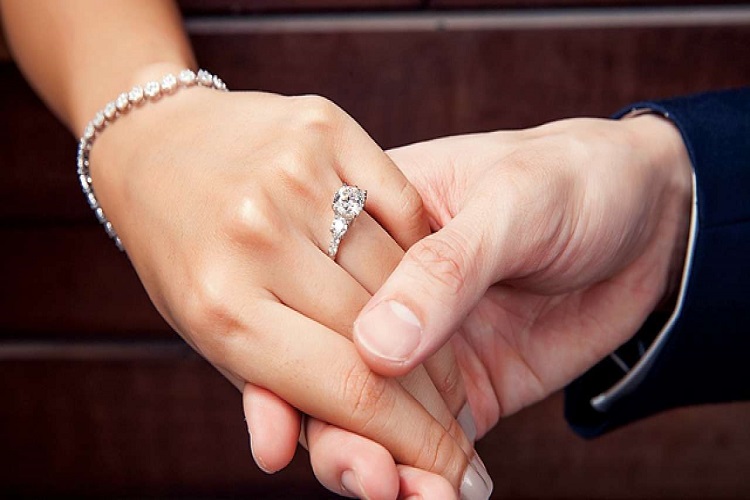 Which of the following influencers is perfect for your next brand marketing campaign: Nano, Micro, Mid, Macro, or Mega Macro?
Although logic would say that bigger is always better, this is not always the case.
According to Later x Fohr’s Influencer Marketing Report, the lower an influencer’s Instagram follower count, the higher their average engagement rate.
But how does this affect your influencer marketing strategy?

What Is the Distinction Between Nano, Micro, Mid, Macro, and Mega Macro Influencers?

Influencers are generally classified into five tiers in the influencer marketing industry based on their Instagram follower count.

Each influencer tier has its own set of advantages and disadvantages, so determining which one is best for your next brand campaign can be complicated.
Macro and Mega Macro influencers, for example, have massive audiences, making them an excellent choice for promotions requiring widespread awareness. Their near-celebrity status has the potential to change a brand’s image simply through association.

How Influencer Engagement Rate Is Affected by Follower Count

Engagement rates indicate how much of an influencer’s audience is actively interacting with their content (via likes or comments).

This is a useful measure of interest and can be used to determine an influencer’s conversion ability.

Obviously, not every person who likes or comments on a featured product will go on to buy it, but this measure can be used to make a rough approximation.

So, how does the number of followers and Instagram blue badge of an influencer affect interaction rates?

According to the Later x Fohr study, as an influencer’s follower count grows, the average interaction rate decreases.

Nano influencers with less than 10,000 followers have the highest average engagement rate of 4% across all feed posts and supported posts.

Which Influencer Is the Most Effective for Brand Marketing?

As previously said, there is no one-size-fits-all solution to influencer marketing.

Data shows that nano influencers usually perform best in terms of interaction, reach, save, and video view rates — but raising mass brand awareness can be difficult due to their small audience size.

Working with multiple Nano influencers, on the other hand, can be a very successful strategy if you’re on a tight budget and trying to tap into tiny, hyper-niche audiences.

Coordination with hundreds of Nano influencers, on the other hand, can be logistically difficult for many brands, which is where Micro and Mid influencers come in.

Micro and mid-level influencers are large enough to have a measurable effect, but not so large that their interaction and reach rates have been reduced.

Furthermore, their fees are usually much smaller than those of Macro or Mega Macro influencers.